WE’RE DEDICATED TO HELP YOU SUCCEED

Our founder, Shari, was first introduced to the Atlassian tools in early 2004. It was Jira to the rescue when her client needed to manage software changes through 7 different environments, with project priorities that were changing almost daily. The distributed teams involved were able to quickly learn to use Jira and effectively used it to manage their development, testing and their complex release schedules. From this point forward, Jira was part of every future position she took.

A co-worker (OK, a software developer) told Shari he finally understood there was a ‘method’ to her madness. Coming from him, she took that as a huge compliment. It was that first morning, after 18 months of development, when their new product went ‘live’ on the internet. Thousands of web customers were busy using the site, with no complaints. The team looked at each other and in their own way just said “WOW. This is amazing!” Not only did they deliver on time, the product quality was the highest ever. They actually had a celebratory lunch, instead of answering trouble calls coming in from the Help Desk. That method? Her belief in the Atlassian Tools!

With each new engagement, Shari quickly realized that many of her clients all seemed to be having the same challenges – ones she knew there was a cure for. She remembers jumping out of her chair one day, and proclaiming to all those around her – I want to become an Atlassian Solution Partner! I want to show companies how their teams can work smarter, and how easy it is to avoid making the same mistakes over and again.

January 3, 2020 the Fringe Technology team celebrated our 10th anniversary as an Atlassian Solution Partner. We have worked with many organizations during that time, in many different industries. More than that, we have enjoyed meeting so many amazing team members — our remote co-workers you might say — and we appreciate you all.  We look forward to what this new decade has in store, and can’t wait to meet YOU and your team!

Our passion for what we do transfers into our services.

Some of  Our Amazing Team Members

Fringe Technology was founded in 2010, but we have been using the Atlassian Suite of products since 2004, and are also a proud Atlassian Gold Solution Partner. Our founder is Shari Barchus, an IT professional with over 38 years experience in all aspects of Information Systems quality. You can trust that Fringe Technology consultants will provide the level of quality and service that your organization deserves. 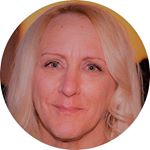 Jill of all trades 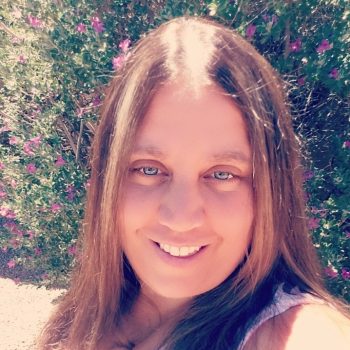 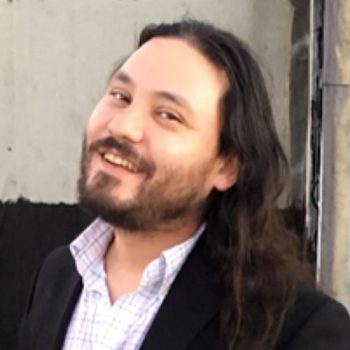 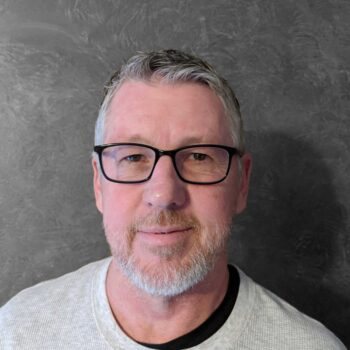 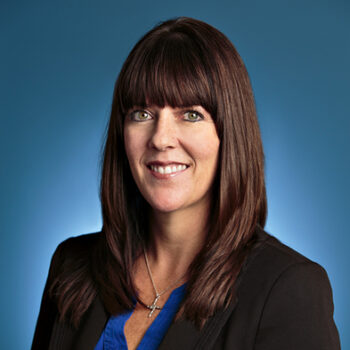 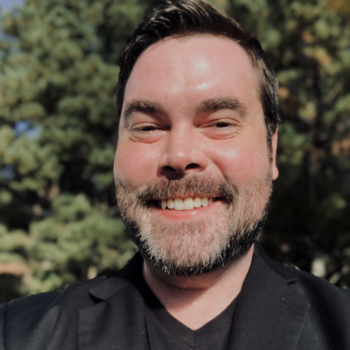 Have you fallen in love yet?